SignPosts represents the virtual community of Seattle Pacific Seminary. This space is devoted to telling stories, sharing announcements, curating articles, and convening conversations on the intersection of faith, theology, church, and contemporary context.

This is the second of a two-part blog post on what I learned from teaching Christian prison literature to inmates of two Washington State correctional facilities, inmates who self-identified as “religious” or “spiritual,” though not all as explicitly or conventionally “Christian.”

Assistant Professor of Missiology David Leong recently wrote a Lectio on the overall topic of reconciliation — in particular, the concept of new creation. The text he focused on was Luke 4, where the gospel is preached with a particular emphasis on the social and economic order of the day being flipped on its head. 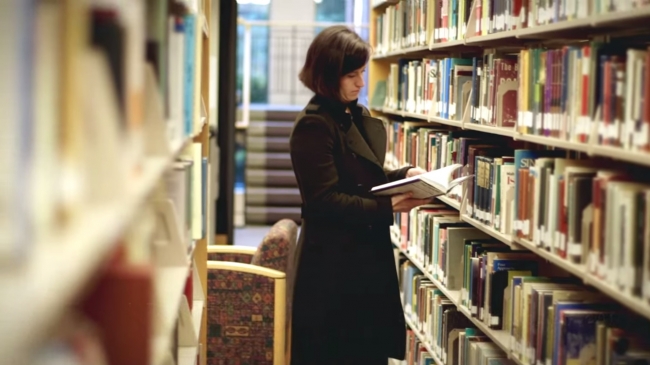 This is Kelsie: Hear how Kelsie chose to attend seminary at SPS after her time as an undergrad at SPU and her ultimate goal of becoming a professor. 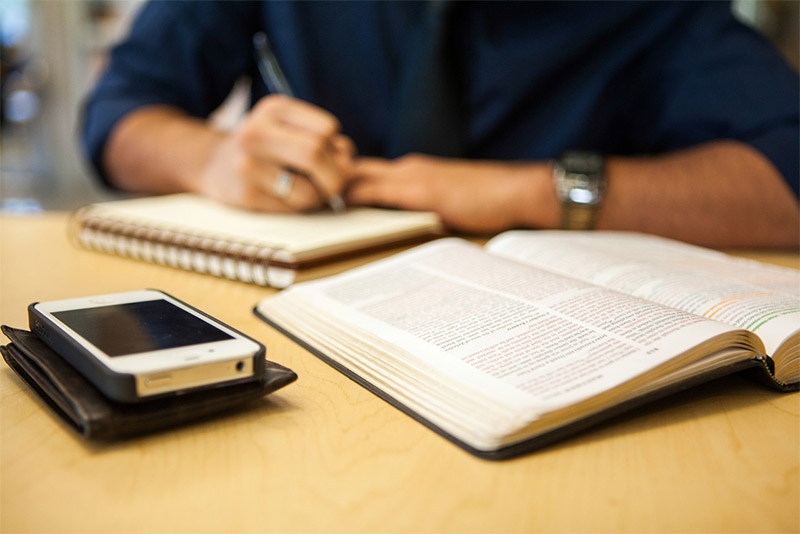 Need a study break? Check out what the Poor People’s Campaign is…