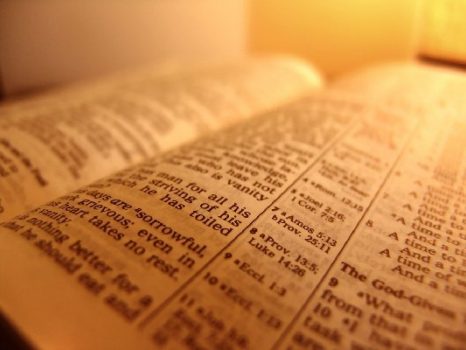 
During my second class of three courses in Global Christian Heritage, I had the privilege of studying John Henry Newman.  Most known for his shocking conversion from Anglicanism to Catholicism, John Henry Newman was tabloid fodder in his native England, a country openly opposed to Roman Catholicism.  Responding to these allegations, Newman wrote his ground-breaking […]